Although Lister did not mention the Rue de la Ferronnerie in his pocketbook or memoirs, his fellow traveler Philip Skippon noted:

In a dirty narrow street call’d Rue de la Ferranerie, we saw the well which Ravillac stood against when he stabb’d Hen. IV. the king’s footmen going through S. Innocent’s church-yard, which is just by.

There is a now a memorial where Ravaillac assassinated King Henry IV of France on 14 May 1610.  The street is in the Les Halles area of Paris. 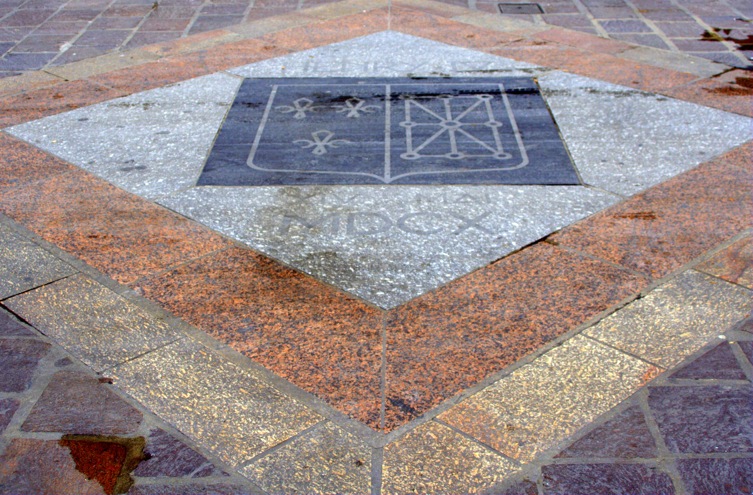